The new Porsche 911 GT3 RS is in the starting blocks 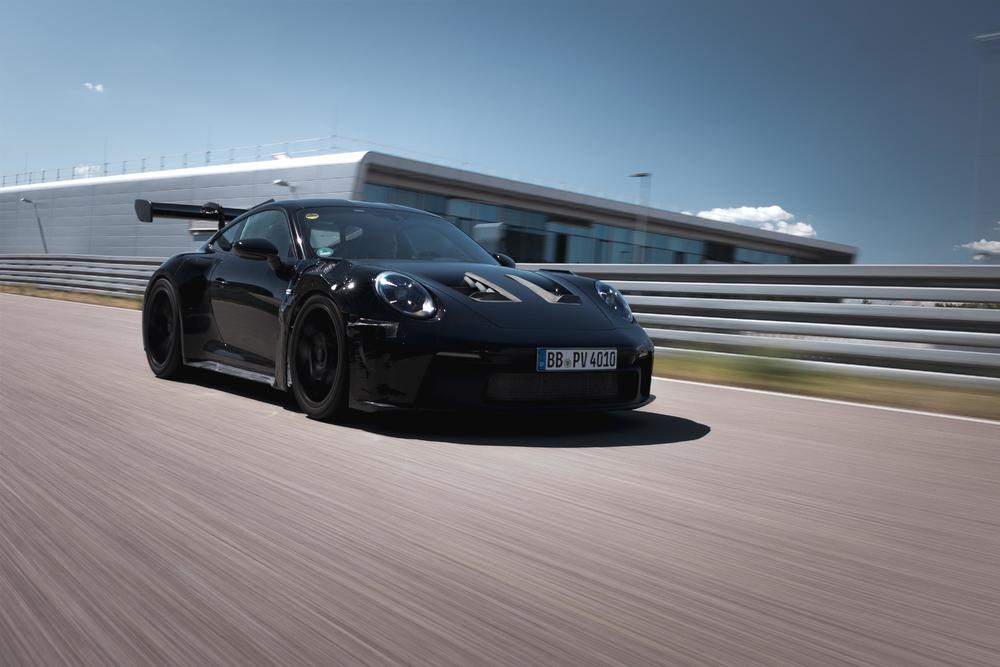 Stuttgart. The Porsche 911 GT3 is getting a big brother: the 911 GT3 RS, the new top of the 911 line in terms of performance will celebrate its world premiere on 17 August. The development of the high-performance sports car was inspired by the successful 911 RSR and 911 GT3 R GT racing cars.

“The new 911 GT3 RS is even more optimised for track use than its predecessors. The spontaneously responsive, high-revving four-litre, six-cylinder boxer engine with approximately 500 PS has proven ideal for use at trackdays and club sport events,” says Andreas Preuninger, Director GT Model Line. “That's why we focused primarily on aerodynamics and chassis questions in the development of the new 911 GT3 RS.”


Further information, as well as film and photo material, is available in the Porsche Newsroom: newsroom.porsche.com.

The new Porsche 911 GT3 RS is in the starting blocks 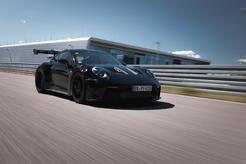 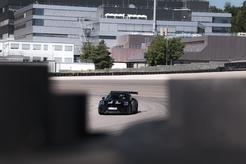 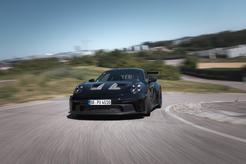 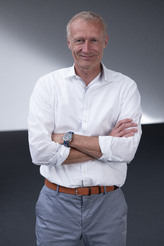