Stuttgart. Porsche had made a promising start at the Le Mans 24-hour race. With the 911 RSR, Richard Lietz (Austria) managed to gain two positions in the first lap, but slipped down the field over the next few hours. After five hours of racing, he and his works driver teammates Michael Christensen (Denmark) and Jörg Bergmeister (Germany) are now running fourth. For Porsche Manthey’s second 911 RSR, however, the 83rd edition of the endurance classic was already over after an hour. Patrick Pilet (France) had to park the number 92 vehicle, which he shares with his compatriot Frédéric Makowiecki as well as Wolf Henzler (Germany), in the pits in the 15th lap due to a fault in the transmission.

Comments on the race
Patrick Pilet (911 RSR #92): “I was slipstreaming when the 911 RSR lost power and suddenly started to burn. This retirement is very sad for the entire team after working so hard for Le Mans and doing our very best. Now we’re crossing our fingers for our teammates in their 911 RSR.”
Richard Lietz (911 RSR # 91): “My start was great and I managed to improve my position in the very first lap. But then our tyres deteriorated badly and it became increasingly difficult to maintain contact to the frontrunners. The race is still long and a lot can happen at Le Mans. We have to concentrate on the race and bring our car home safely to the flag.”
Klaus Bachler (911 RSR, #88): “During my first double stint our 911 RSR felt great. The pace and the balance were good. I was feeling really optimistic for the rest of the race. The retirement is hard for the whole team. It takes the whole year to prepare for Le Mans, and a lot of heart and soul goes into it. So when you retire after just a few hours it’s very disappointing. But we’re looking ahead to the future, although it’s not easy. Still, the season is long.”


Please note: Photo and video material of the Le Mans 24-hour race and the Sports Car World Endurance Championship WEC are available for accredited journalists from the Porsche Press Database under the internet address https://presse.porsche.de. On this website you can also activate the Porsche Motorsport SMS Info Service to receive the latest news and information. The Twitter channel @PorscheRaces provides live updates with the latest information, photos and videos from race tracks around the world. Journalists also have access to the 2015 Porsche Motorsport Media Guide on https://presse.porsche.de/motorsport. Porsche Communication provides a new service for journalists, bloggers and online multipliers under www.newsroom.porsche.com. 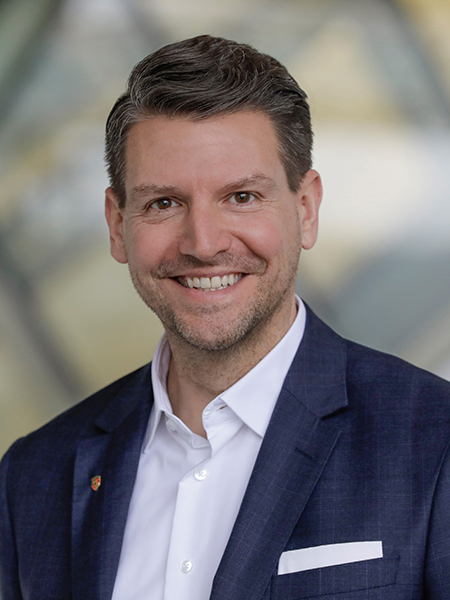 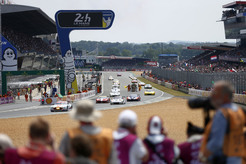 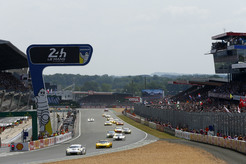 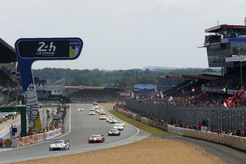 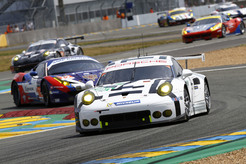 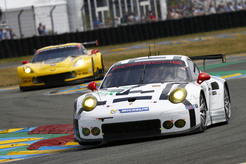 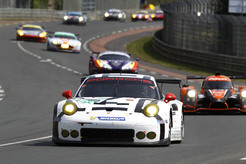 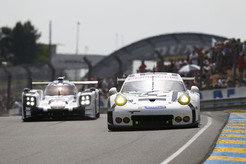 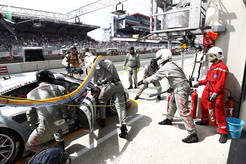 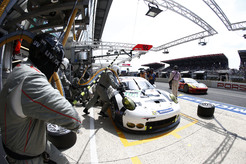 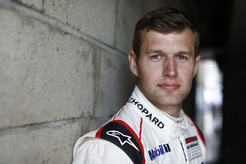 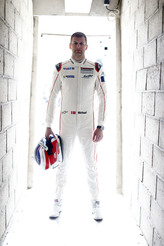 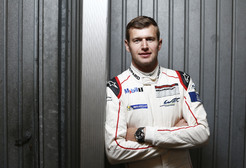 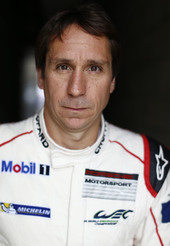 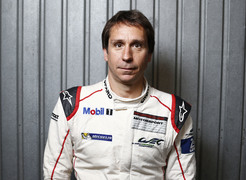 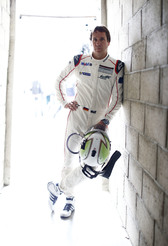 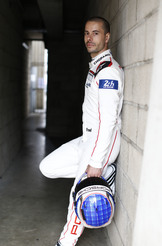 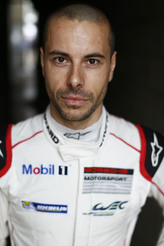 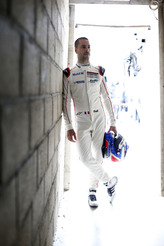 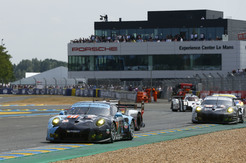 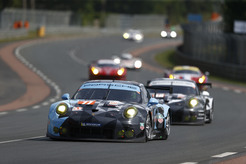 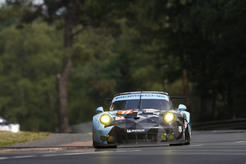 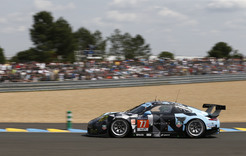 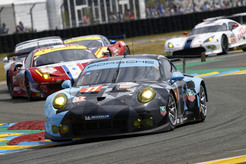 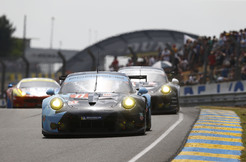 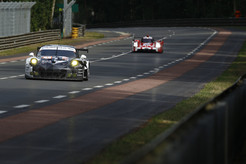 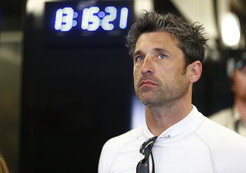 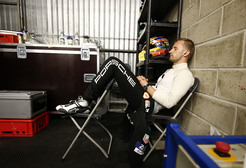