Stuttgart. The Porsche 919 Hybrid continued to prove its outstanding qualifying performance when taking the fifth pole position in the fifth round of the 2015 FIA World Endurance Championship. It is also the fifth consecutive front row grid lock out for the innovative Le Mans Prototypes from Stuttgart.

The number 18 car of drivers Romain Dumas (FR), Neel Jani (CH) and Marc Lieb (DE) is going to start from pole position for the third time this year. The number 17 car of Timo Bernhard (DE), Brendon Hartley (NZ) and Mark Webber (AUS) will be next to them on the grid for tomorrow’s six-hour race at the challenging Circuit of the Americas (COTA) in Austin, Texas (US).

Porsche, the 2015 Le Mans winner, wants to defend the lead in the manufacturers’ world championship in tomorrow’s race. The six-hour race in Austin is the fifth of eight rounds of the 2015 WEC, and will start on Saturday at 17:00 hrs local time (00:00 hrs CEST). The TV channel Eurosport will broadcast the entire race and the podium ceremony live. Live feed, timing and more is available at the FIA WEC App. Live features such as on-board cameras, timing and GPS tracking are also available in the Porsche Motorsport App (free of charge).

Fritz Enzinger, Vice President LMP1: “It is our ninth pole position in the 12 races since the 919’s debut in 2014, and, again, we also topped the time sheets in all free practice sessions. In our second season everything is really running extremely well for our young team. For the race the most important thing is not to lose focus on the manufacturers’ championship. I’d like to say thank you to the team here on site and back home in Weissach, who make such good results possible by their tireless work.”

Andreas Seidl, Team Principal: “Today we came up with excitement by ourselves. Because of a sensor problem on the hybrid system, Neel didn’t have the car’s full power system available on his first lap. This was why we wanted him to jump into the car again at the end of the session to be on the safe side. The entire team put in another outstanding performance, especially considering the heat. After we struggled here last year, it is very rewarding to see such a strong performance, which is down to the many developments we did to the car.”

Alexander Hitzinger, Technical Director: “Neel lost time on his first lap because of a hybrid system failure, and then in the end he showed what that car is able of. All the drivers once again put in strong performances. Meanwhile, we have an impressive series of one-two finishes in qualifying to our tally. Tomorrow over the long race distance the track temperatures and, therefore, the performance of the tyres will be a crucial factor.”

Drivers Porsche 919 Hybrid number 17
Timo Bernhard (34, Germany): “It was a tight qualifying with another fantastic result for Porsche. My lap was good, but it was only second fastest. However, I’m very much looking forward to the race and especially to the night stints.”

Brendon Hartley (25, New Zealand): “I started qualifying and it was a bit unfortunate that I was held up by our number 18 car when Neel had some problems, but I kept pushing and another one-two in qualifying is just great for the team.“

Drivers Porsche 919 Hybrid number 18
Neel Jani (31, Switzerland): “At my first attempt I had problems with the red flag and then I had no boost. But still I had to drive my lap as quickly as possible. We were able to fix that problem for Marc. In the end I went out again because the Audi got too close, but I didn’t personally expect that pole position was still possible on a used set of tyres.”

Marc Lieb (35, Germany): “Of course I’m very happy about our pole position. Neel did a great job in the end. My earlier lap was okay too. In the last sector I lost a little bit of time, but overall I’m really satisfied.”

Please note: Photo and video material is available for accredited journalists from the Porsche Press Database and can be found at the following address: https://presse.porsche.de. On this website you can also activate the Porsche Motorsport SMS Info Service to receive the latest news and information. The Twitter channel @PorscheRaces provides live updates with the latest information and photos from race tracks around the world. Journalists also have access to the Porsche Motorsport Media Guide on https://presse.porsche.de/motorsport. Porsche Communication provides further content for journalists, bloggers and online multipliers under www.newsroom.porsche.com.
GO
Communications, Sustainability and Politics
Event and Sports Communications
Holger Eckhardt
Phone: +49 (0) 711 / 911 24959
E-mail: holger.eckhardt@porsche.de
Text 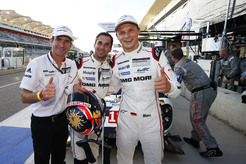 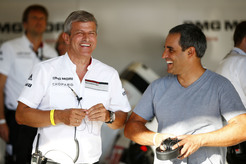 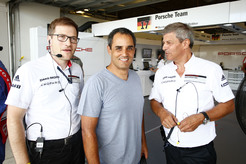 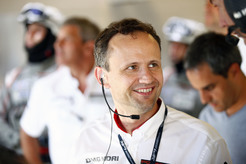 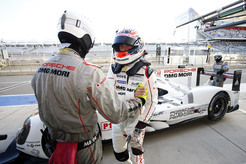 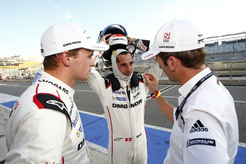 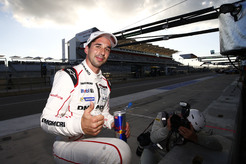 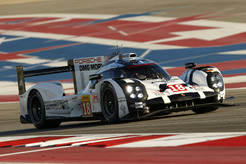 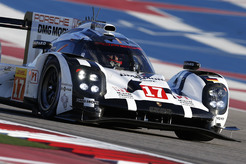 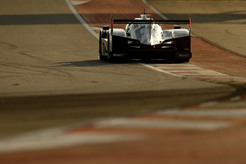 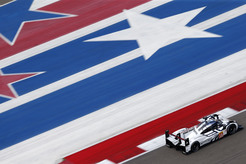 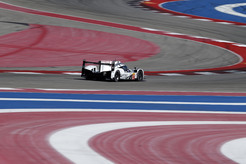 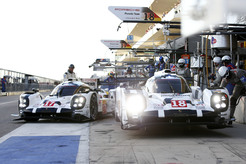 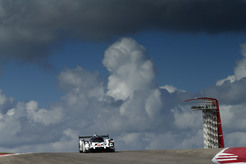 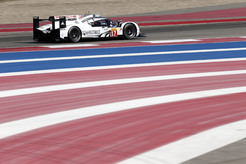 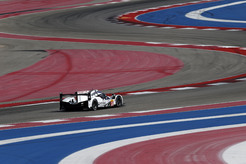 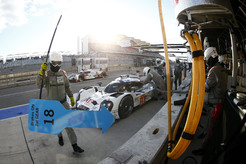 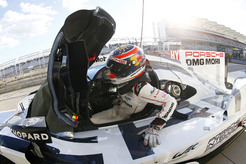 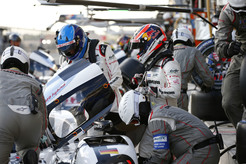 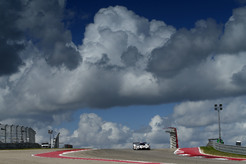 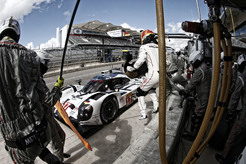 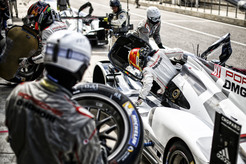 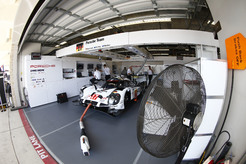 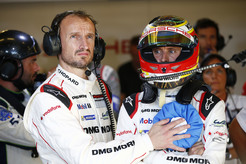 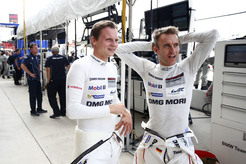 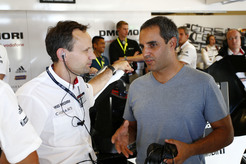 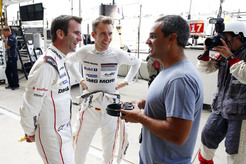 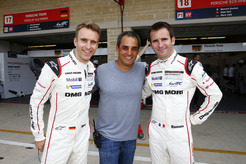