Stuttgart/Palma de Mallorca. From 9th to 12th May, the Spanish Mediterranean island of Majorca will host the Porsche Golf Cup World Final for the third time in a row. 77 amateurs from 16 countries have qualified for the event. In total, more than 8,300 Porsche customers around the world took part in 152 qualifying tournaments ahead of this year’s World Final – a new record, surpassing last year’s previous best.

“We, as the organisers, are naturally delighted by the new record number of participants in the Porsche Golf Cup,” said Detlev von Platen, Member of the Porsche Executive Board for Sales and Marketing. “We see this as proof that, through this tournament series, we are able to offer our golfing customers the kind of unique and unparalleled experience they have come to expect from Porsche.”

The World Final of the Porsche Golf Cup sees the strongest amateur golfers go head to head to determine the best in the world in both individual and team competition. The tournament tees off this Monday on Majorca’s top-class courses at Club de Golf Alcanada and Arabella Golf Son Muntaner.

The final in Majorca is guaranteed to provide plenty of memorable moments, both on and off the course. As well as an exclusive dinner at the “Coast” restaurant, which was designed by star designer Phillipe Starck and is located in the chic marina of Port Adriano, the finalists’ guests will also have the opportunity to take part in a Porsche Driving Experience. The evening presentation ceremony and celebration will take place on a traditional Spanish finca.

Porsche in golf:
As well as the Porsche Golf Cup, Porsche AG has also been involved in professional golf since 2015: as title partner of the Porsche European Open. Following the successful debut of this European Tour event, this year’s tournament (22nd to 25th September) is again expected to attract a host of world-class players – led by two-time major winner Martin Kaymer – to the venue in Bad Griesbach, Bavaria. 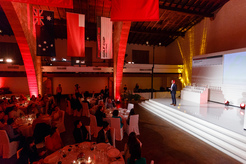 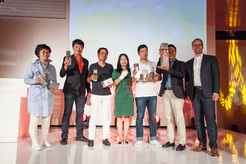 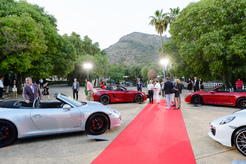 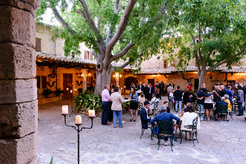 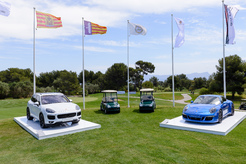 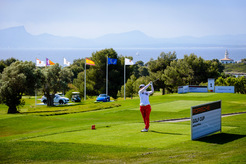 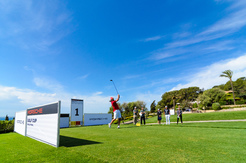 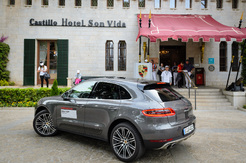 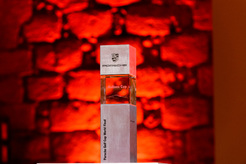 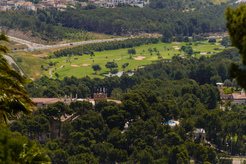 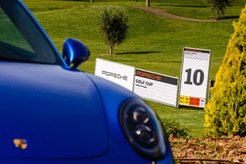